A long-term study from Oregon shows strategic tree removal boots sage grouse use of habitat as compared to areas where no trees were removed.

A Decade of Science Support in the Sagebrush Biome

The Story of Saving the Loess Canyons 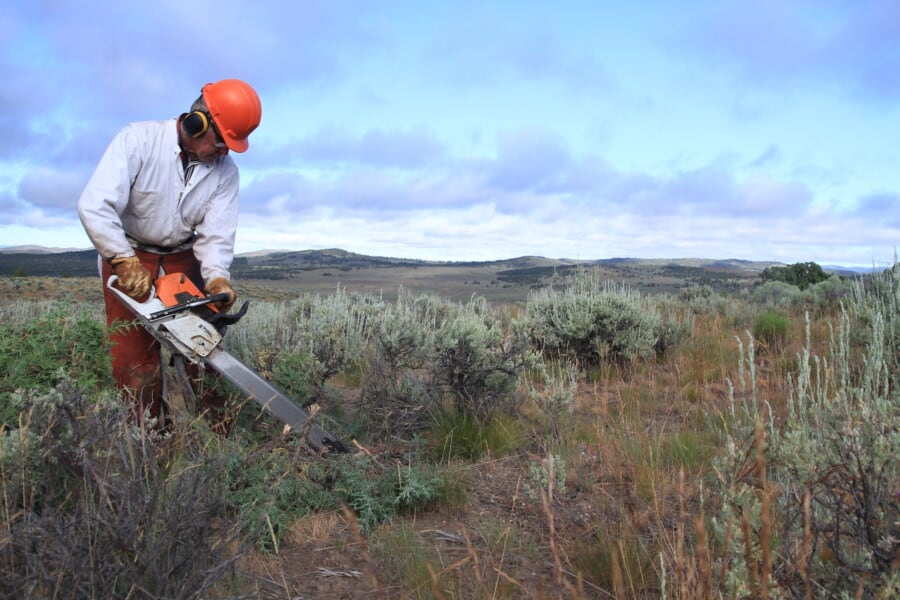 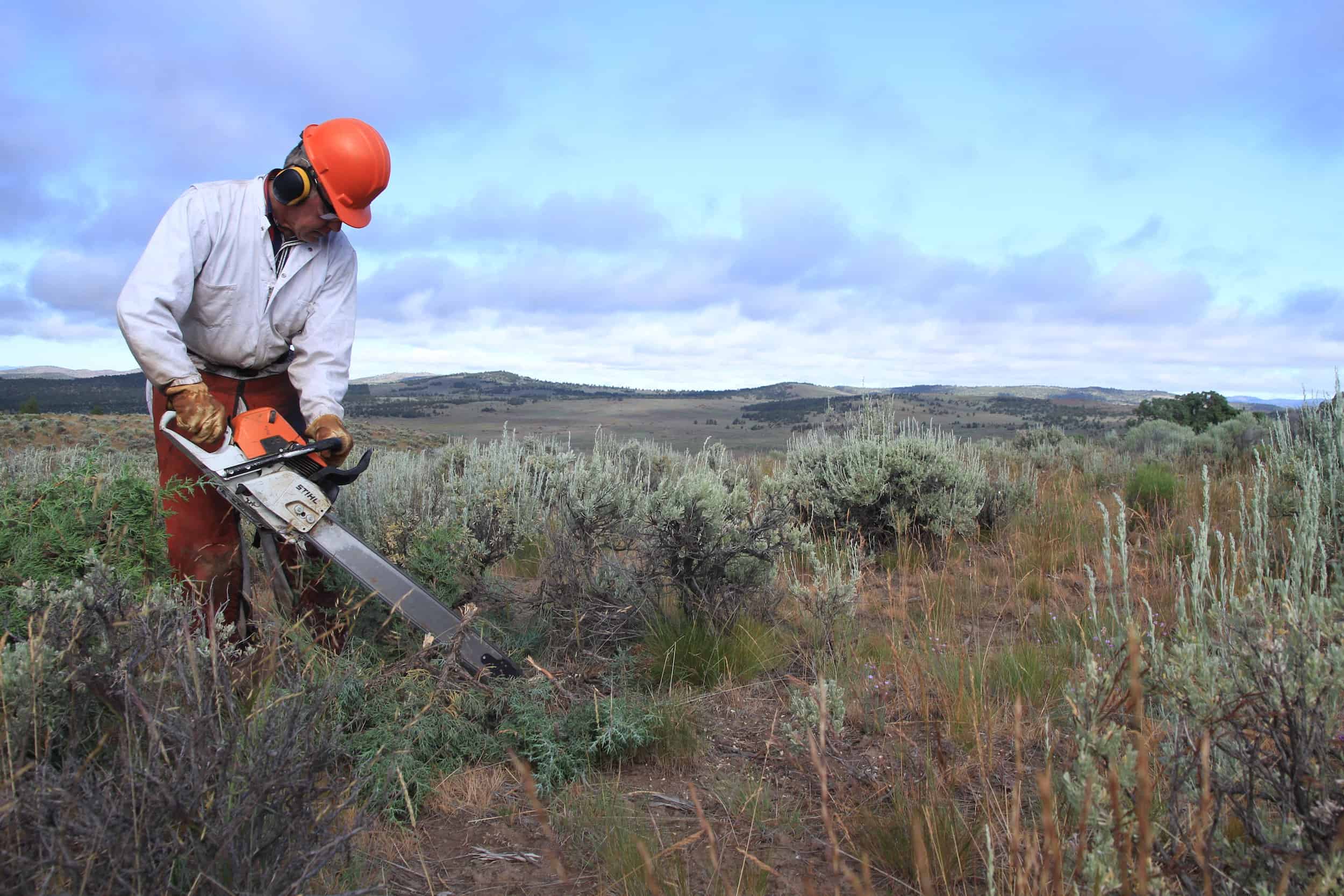 A long-term study from Oregon shows strategic tree removal boots sage grouse use of habitat as compared to areas where no trees were removed. Photo: Jeremy Roberts, Conservation Media

The expansion of conifer trees like pinyon-juniper into sagebrush-steppe is a primary threat facing sagebrush rangelands, especially in the iconic Great Basin. Here, conifer trees are expanding their range at a higher rate than any other time since the glaciers melted.

When trees move into landscapes previously dominated by sagebrush, the resident wildlife, rural communities, and resiliency of the land are negatively impacted. Greater sage grouse, a ground-dwelling bird that requires vast, treeless landscapes, are particularly impacted by encroaching trees.

To gauge the effectiveness of tree removal on sage grouse, researchers monitored the long-term response (2010-2017) of radio-marked birds in a restored landscape where expanding trees were removed and in a control landscape where trees remained.

Restoration bolstered sage grouse habitat use by +26% annually when compared to the control landscape where trees remained. In the restored landscape, the amount of preferred habitat increased six-fold, from 5 to 31%, following restoration; no improvements were apparent during the same time frame in the unmanaged control.

Working Lands for Wildlife science continues to shape the way we manage rangelands to benefit sage grouse and rural communities. A decade ago, conifer expansion was an unknown threat to resiliency of sagebrush rangelands until NRCS-sponsored science taught us that sage grouse abandon otherwise suitable habitats when conifers exceed 4% canopy cover, the equivalent of 2-3 trees per acre.

Fast forward to today, and this study and its companion paper published this summer together report a six-fold increase in usable space and a +12% increase in growth rate for sage grouse populations following restoration. Management is now focusing on scaling up targeted removal of expanding conifer with confidence that efforts will yield these desired outcomes in conservation.

Abstract: In the Great Basin, coniferous trees are expanding their range at a rate higher than any other time during the Holocene. Approximately 90% of the expansion has occurred in ecosystems previously dominated by sagebrush (Artemisia spp.). Transitions from open, sagebrush steppe to woodlands are considered a threat to the greater sage-grouse (Centrocercus urophasianus), a sagebrush obligate gallinaceous bird that occupies approximately 56% of its pre-European settlement distribution. Using a telemetry data set from 2010–2017 breeding seasons for a treatment area with conifer removal and an experimental control area, we assessed the efficacy of conifer removal for increasing usable space and determined relative probability of use of a landscape previously impacted by conifer expansion. Sage-grouse increasingly selected areas closer to conifer removals and were 26% more likely to use removal areas each year after removal. Sage-grouse were most likely to select areas where conifer cover had been reduced by ≤10%. The proportion of available locations having a high relative probability of use increased from 5% to 31% between 2011 and 2017 in the treatment area and locations with the lowest relative probability of use decreased from 57% to 21% over the same period. Dynamics in relative probability of use at available locations in the control area were stochastic or stable and did not demonstrate clear temporal trends relative to the treatment area. Targeted conifer removal is an effective tool for increasing usable space for sage-grouse during the breeding season and for restoring landscapes affected by conifer expansion. 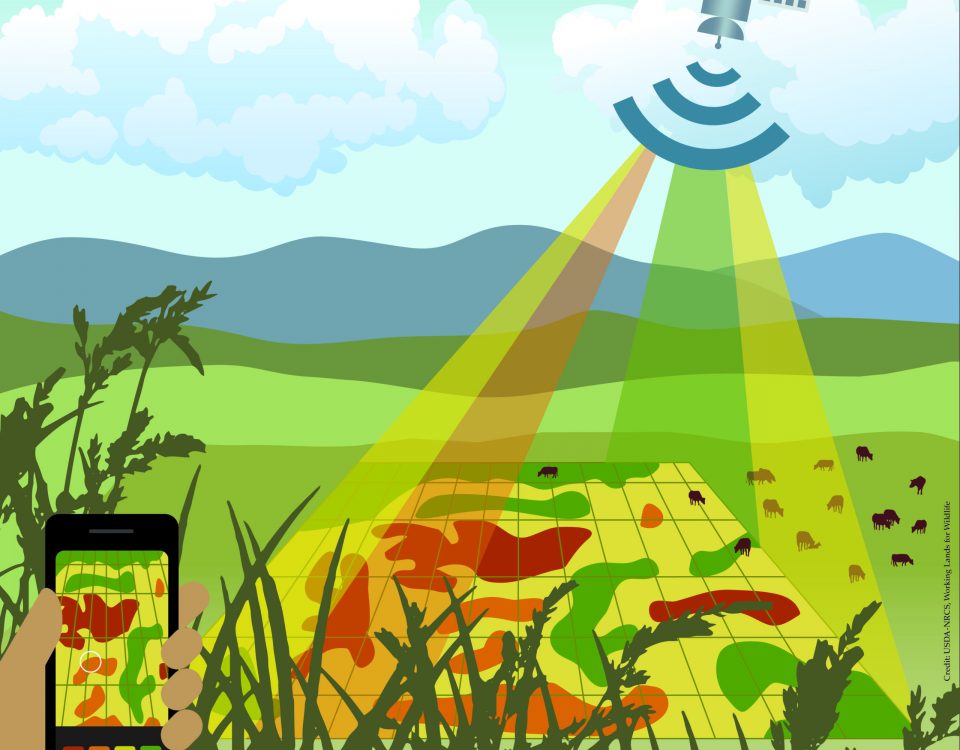 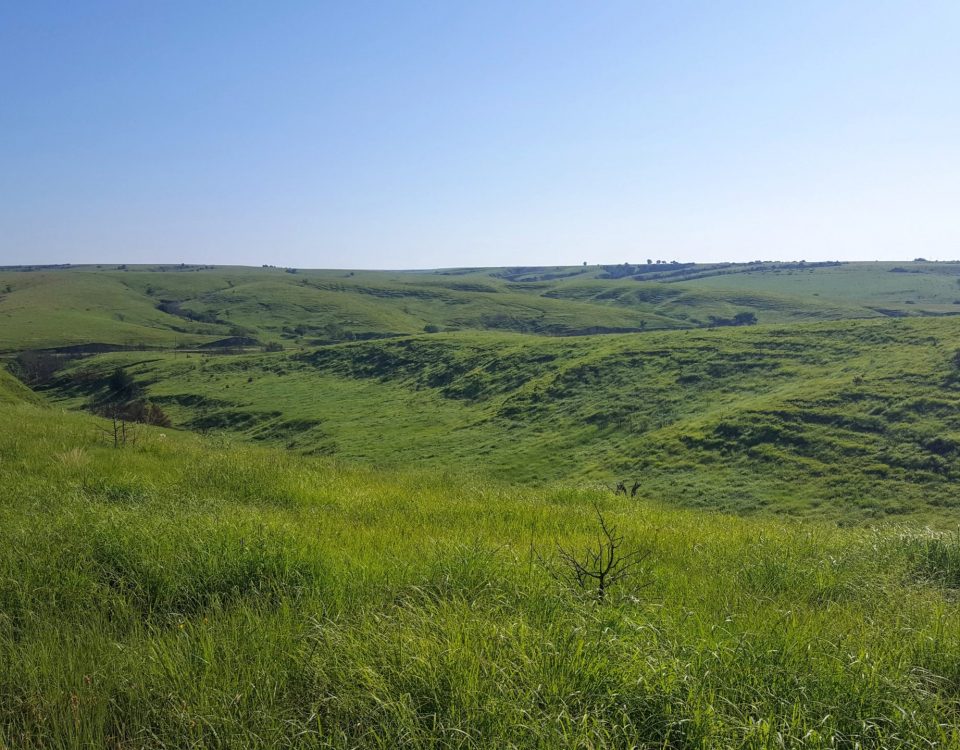 The Last Continuous Grasslands on Earth