Inmates Are Growing Sagebrush in Western Prisons for Wildlife Conservation

By Ben Long in Outdoor Life | People incarcerated in state prisons in the West are working to help secure the future of the native big game and game birds of the American West. 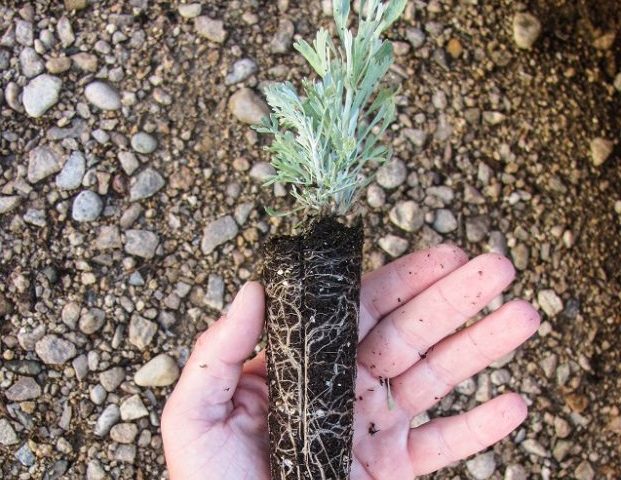 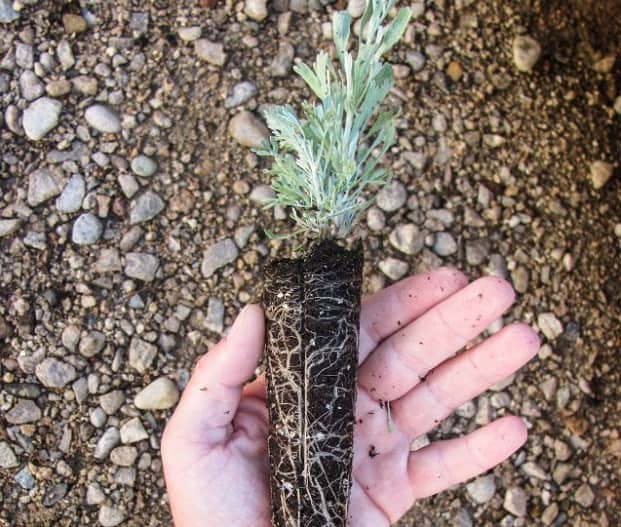 People incarcerated in state prisons in the West are working to help secure the future of the native big game and game birds of the American West.

Forget punching out license plates. People incarcerated in state prisons in the West are working to help secure the future of the native big game and game birds of the American West.

Sagebrush is important big-game forage, providing both food and moisture during the harsh winters. Sagebrush provides important windbreaks during blizzards and hiding cover for fawns and calves. It provides shade that keeps moisture in forbs and in the soil.

But sagebrush is also taking a beating. It was once routinely ripped out to create grass for livestock forage or plowed under for row crops. Elsewhere, sagebrush has been replaced by destructive weeds like cheatgrass. Decades of industrial development, such as oil and gas drilling, also eats away at sagebrush habitat. All told, western states have lost about half our sagebrush habitat. 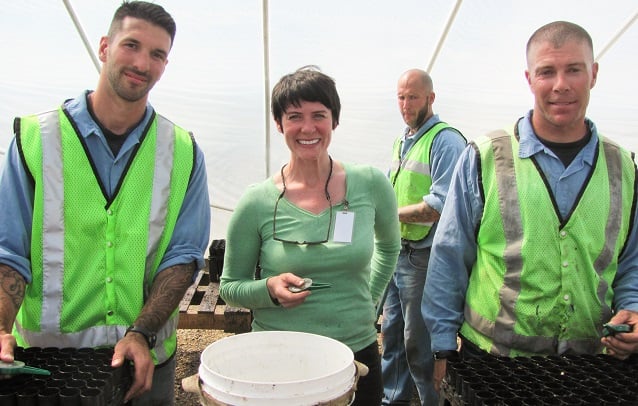 Jessie sows sagebrush seed with the inmate crew at Snake River Correctional Institution, which will be planted on BLM lands to restore habitat for wildlife.

The Oregon-based nonprofit Institute for Applied Ecology is trying to reverse that trend. They have worked with 11 prisons in six states to grow sagebrush seedlings within the prison walls, nurturing them carefully until the plants are about 8 inches tall. In 2016, Montana crews alone planted 11,000 of the prison-reared plants. The seedlings are planted in areas that have recently burned to get an edge against exotic weeds, or places where sagebrush is being restored.

“The Sagebrush in Prisons Project gives incarcerated adults the opportunity to directly learn about conservation issues through community-based, hands-on education workshops,” said Jessie Brothers, a hunter who runs the education program at Applied Ecology. “They gain the occupational horticulture skills necessary to grow sagebrush from seed to planting and positively nurture both their own future and the future of our native landscapes and vital wildlife habitats.”

For me, when I crush a twig of sage in the palms of my hands and take a sniff, the aroma takes me back to my childhood chasing pronghorn and sage grouse around Idaho’s Pahsimeroi Valley. It’s a sweet scent that I hope our kids and grandkids can breathe deep as well.

Read more about the Sagebrush In Prisons Project