How much do you know about ranching in the West? Take this Sage Whiz Quiz and test your ranching knowledge.

How do lesser prairie-chickens like mesquite removal? Ask an Expert with Dr. Christian Hagen

Conserving prairies for chickens helps millions of songbirds too 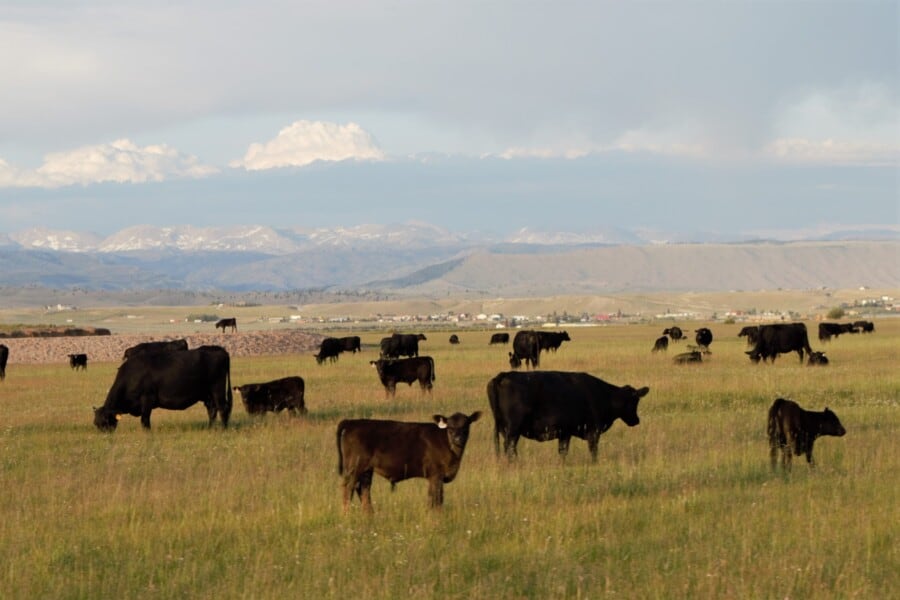 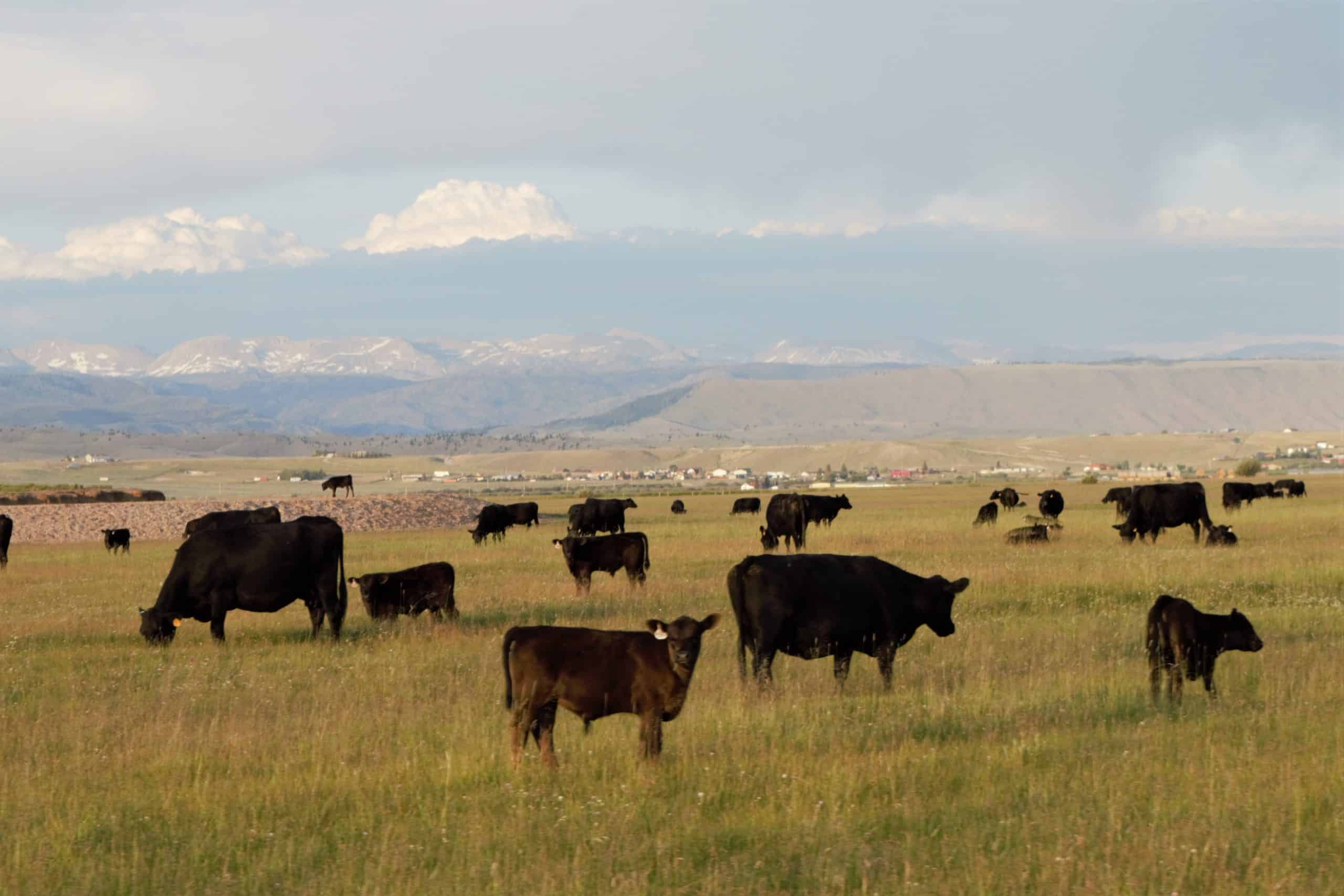 SGI’s work is focused on private lands – working ranches and farms across the West. These lands are critical to sage grouse and to the 350 other species that rely on healthy sagebrush lands. Privately owned ranches also help maintain open spaces, often bordering and operated in common with public lands. Test your knowledge of ranching in the West with this Sage Whiz Quiz.

Oops! We could not locate your form.

Sagebrush country sustains 350 species as well as hundreds of rural communities and our way of life in the American West. The Sage Grouse Initiative works with ranchers on conservation strategies that benefit working lands and wildlife.

Oops! We could not locate your form.