Research shows that conifers decrease the native sagebrush grasses and shrubs that wildlife and livestock rely on, and confirms that forage comes back when trees are removed.

Working With Water: Restoring Wet Meadows in the Sage 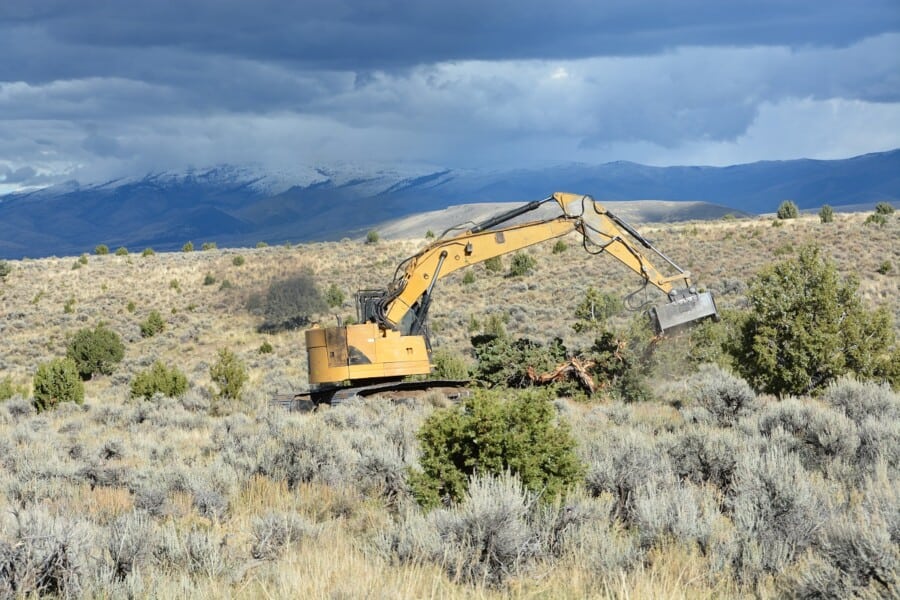 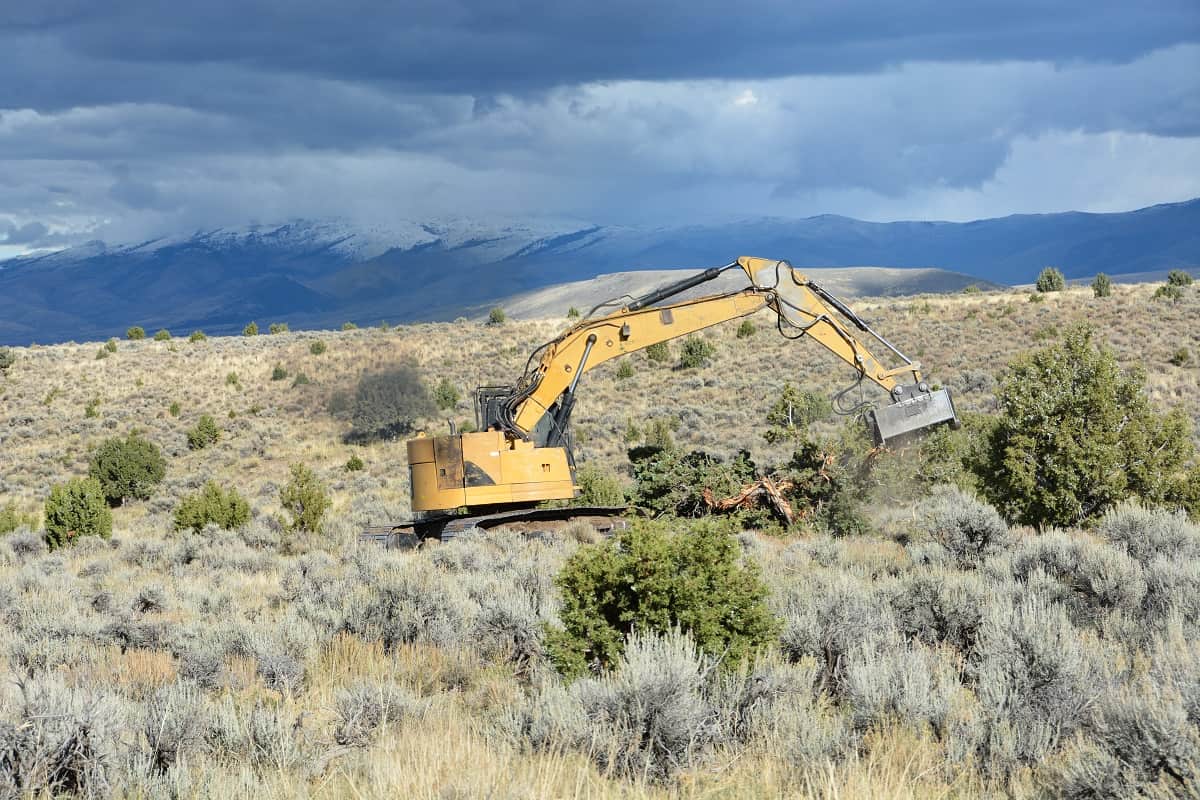 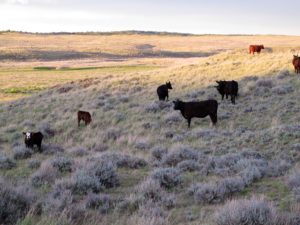 When conifers invade sagebrush range, it decreases the abundance of vegetation that cattle and wildlife rely on.

We know upland birds and conifers are like oil and water in sagebrush country – they simply don’t mix. Woody species such as western juniper and pinyon-pine have been steadily encroaching into previously wide-open rangelands, due to a century of changed fire regimes in the American West.

We also know that removing conifers is good for the bird and the herd, which is why it’s a priority for the NRCS-led Sage Grouse Initiative. These invaders provide perches for raptors that prey on sage grouse, they also crowd out nutritious native plants that are critical for livestock and wildlife. Plus, conifers suck up precious groundwater. Science shows that maintaining tree-free landscapes keeps water on the land an average of 9 days longer — a big boon for agricultural operations and sagebrush-dependent species on arid rangelands.

A new research study published this month in Restoration Ecology reinforces the fact that cutting conifers can quickly restore both habitat for wildlife and forage for livestock – especially in early stages of woody encroachment. Scientists found increases in herbaceous cover just three years after removing junipers in the Great Basin. Shrub height also increased, although it takes longer for shrubs to regenerate. 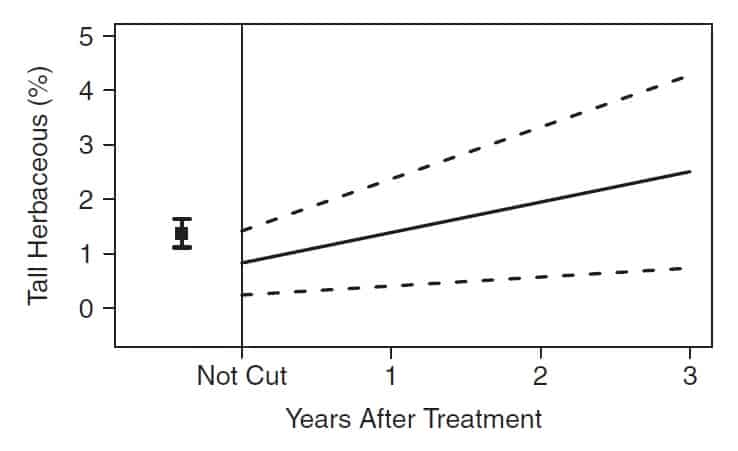 Led by John Severson from the University of Idaho, the researchers first assessed the impacts of conifer encroachment on vegetation important for sage grouse nesting success. Next, they determined whether nesting habitat improved after conifer removal.

Researchers collected vegetation measurements at 356 sage grouse nests, and also compared the data to published sage grouse nest habitat guidelines. Measurements included the percentage of ground covered by forbs, grasses, and shrubs, as well as the species richness of forbs and shrubs. Data was collected mainly in south-central Oregon as well as across the border in northern California and Nevada.

The study site in the BLM-managed Warner Mountains of Oregon have been a valuable research area for over a decade, producing a wealth of insights on how conifer removal impacts sagebrush country. This long-term research site has also established that: 1) sage grouse avoid conifers, 2) removing conifers boosts nest success for sage grouse, and 3) sagebrush songbird abundance increases after juniper removal. 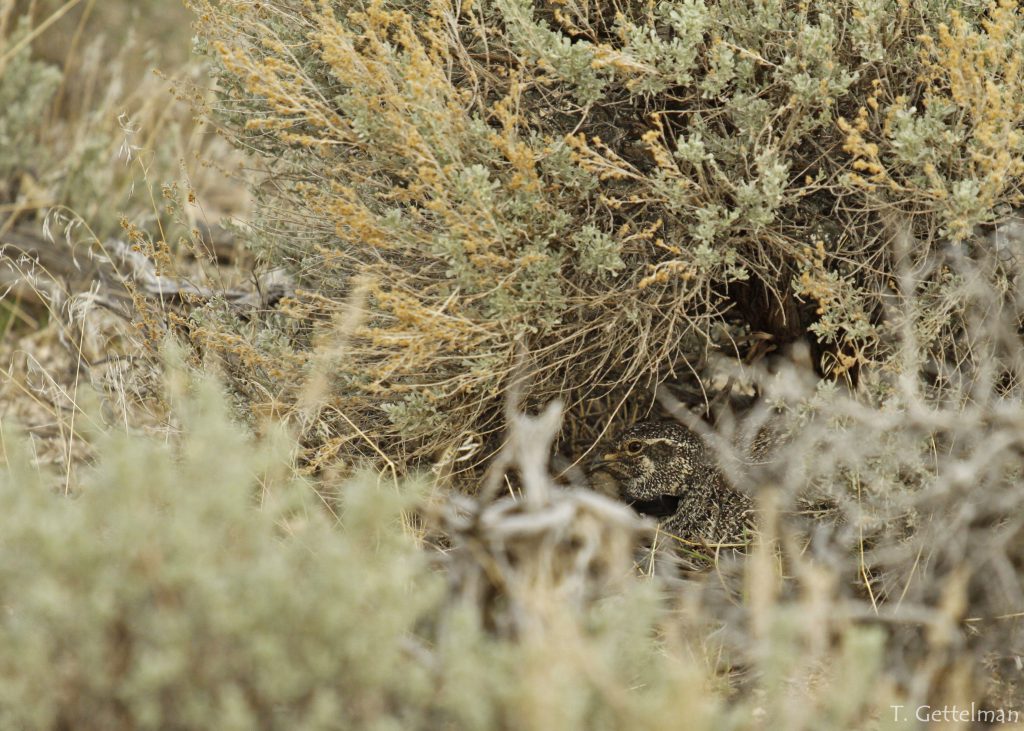 The results from this study confirm that conifer abundance decreases habitat for nesting sage grouse. Luckily, results also show that conifer removal improves habitat for these imperiled birds by increasing the cover and diversity of native grasses and shrubs within just a few years. The authors conclude that sagebrush habitat is likely to continue to improve as shrubs and other understory plants grow back.

Severson’s latest article reinforces the growing body of research showing why and how to remove conifers from sagebrush country. Thanks to emerging science like this, the Sage Grouse Initiative and our partners are able to better target conservation practices across the 11-state range of the bird, and evaluate the outcomes of our on-the-ground efforts to restore healthy sagebrush communities in the West.

>> Conifer removal increases herbaceous vegetation like grasses and forbs in a short time period, increasing habitat for sage grouse. Shrubs may not respond as quickly.

>> Managers should first focus conifer removal efforts in areas with intact shrub and herbaceous composition to achieve the quickest and most complete habitat recovery.