#ConservationRoadtrip | Taking No-Till To The Next Level

With help from NRCS, Montana rancher returns cropland to permanent grasses and forbs to provide forage for livestock and sage grouse.

Range Conservation Across Continents: What Australia and America Have In Common 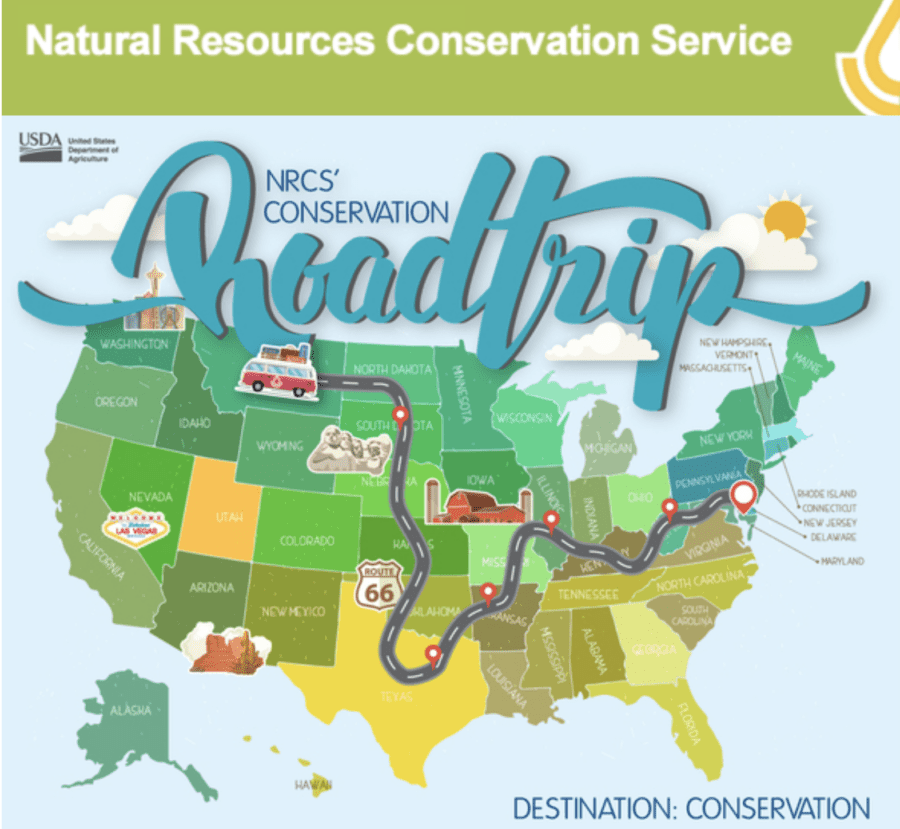 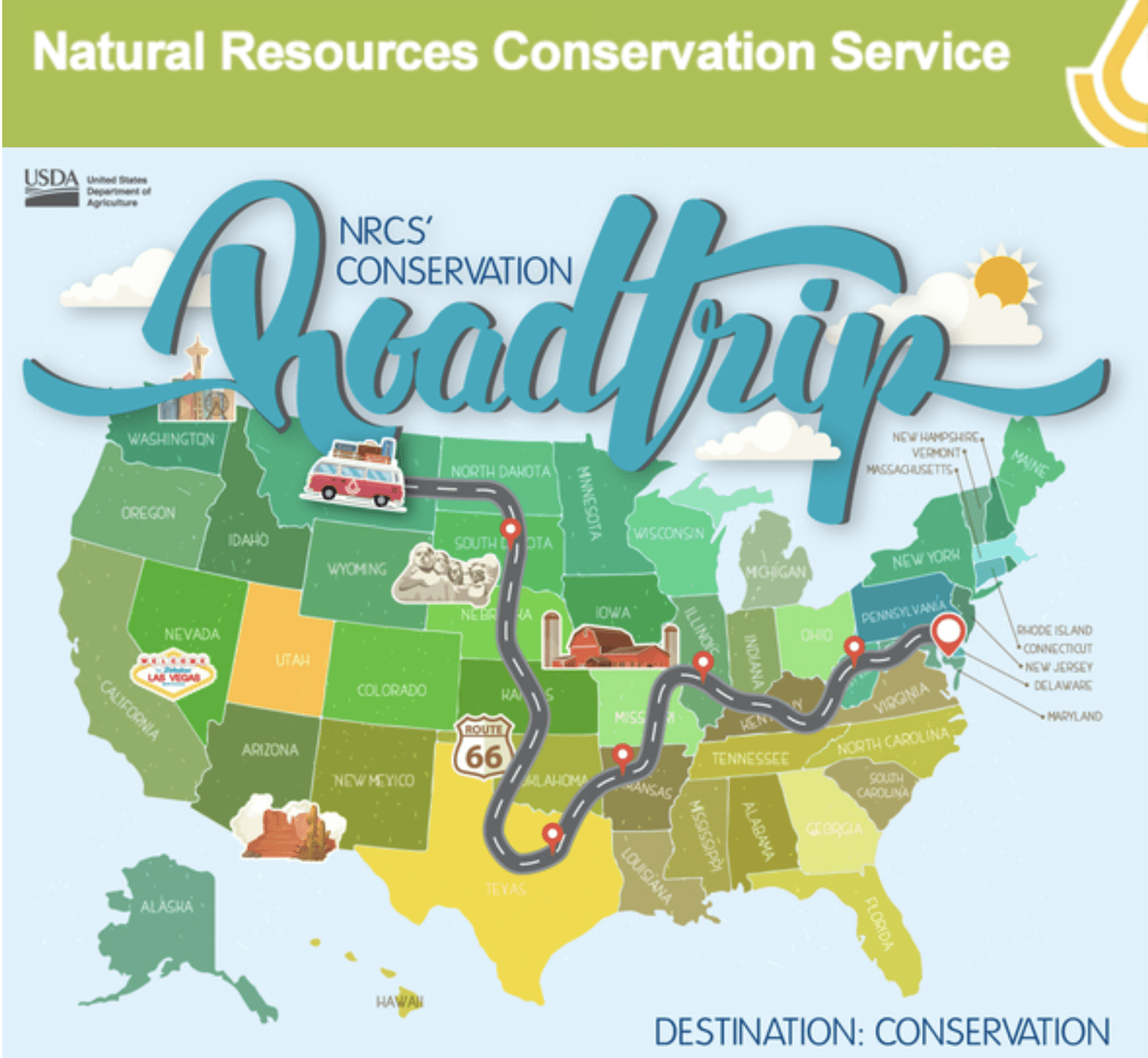 This story and photos are by NRCS Montana. It’s part of the NRCS’ 2018 #ConservationRoadtrip, a series that introduces exceptional farmers and ranchers who are improving their operations while conserving natural resources. 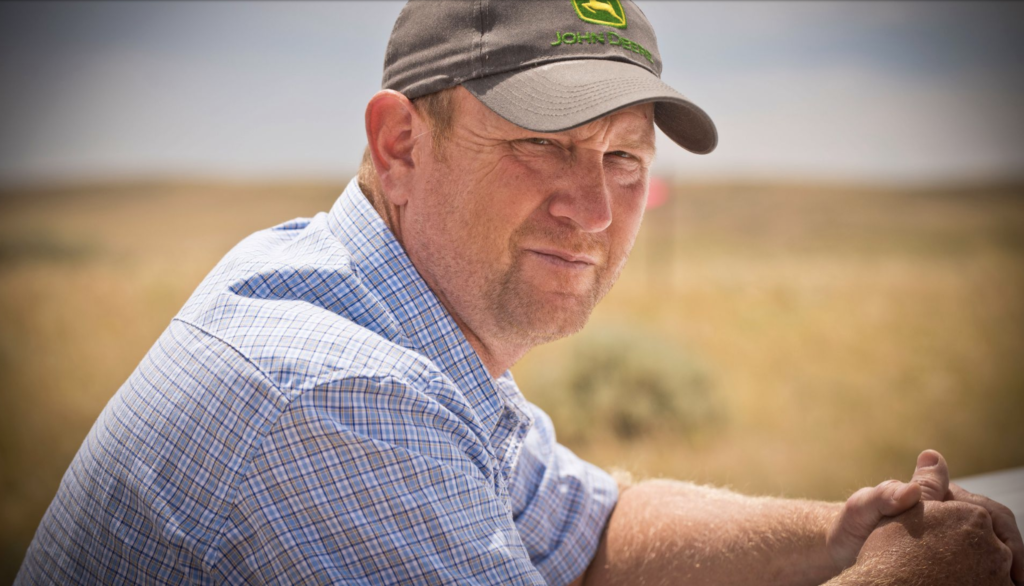 “We are seeing a change in the soil,” Brewer said. “It’s just getting healthier.” 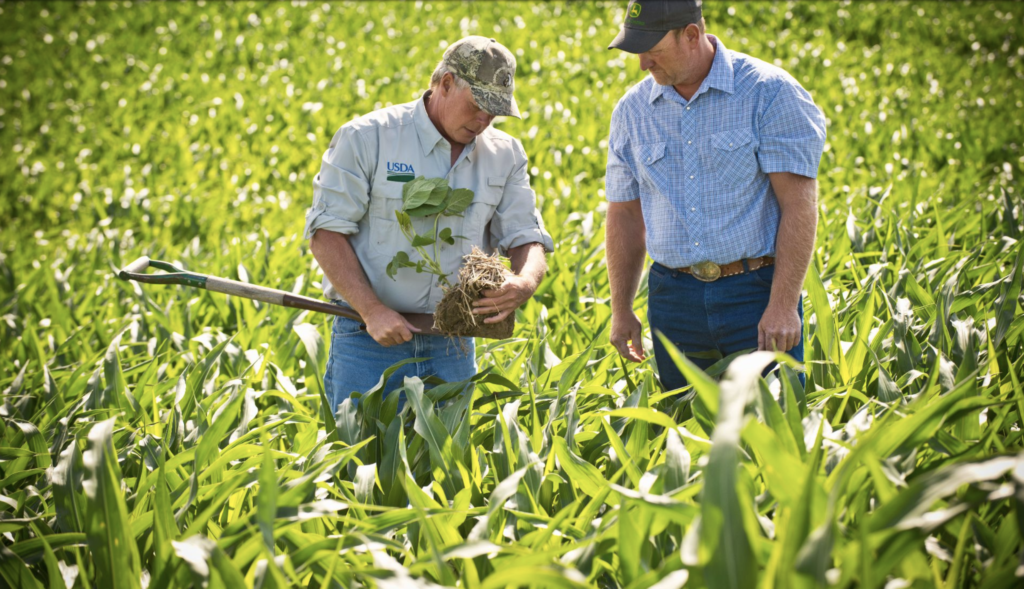 Rocky Schwagler, a former NRCS district conservationist in Forsyth, Montana, worked with Brewer on putting in place agricultural practices that meet the landowner’s goals and wildlife habitat needs at the same time.

Brewer took part in the NRCS’ Environmental Quality Incentives Program to seed cropland back to permanent vegetative cover. Funded through the Sage Grouse Initiative, NRCS works with landowners to convert cropland to a permanent cover of grasses and forbs that provide habitat for sage grouse.

“A planting like this one, next to prime sage grouse habitat, is key to sage grouse chick survival,” Schwagler said. 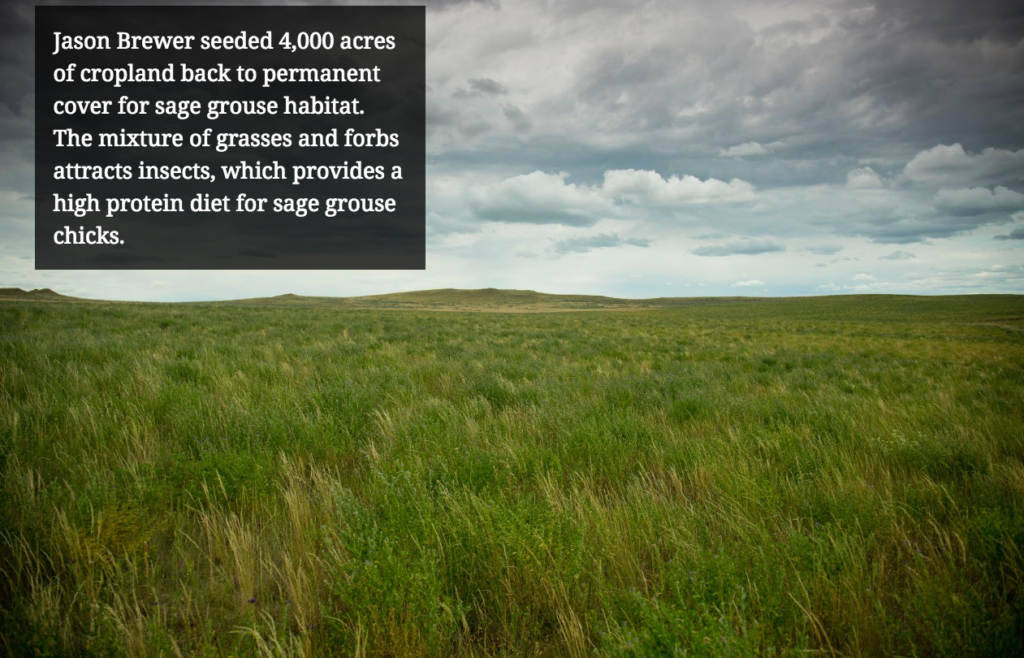 While sage grouse adults rely on sagebrush leaves for much of their diet, chicks need insects for protein, which live on native grasses and forbs found in wet, green areas — like Brewer’s newly reseeded fields.

In addition to sage grouse habitat, the permanent grasses and forbs allow him to graze the area instead of cropping it. Conversion of native sagebrush range to cultivated crops is a top threat to sage grouse and other wildlife, which rely on intact, diverse plant communities.

“My goal is to never take a tractor back up there,” Brewer said. “There is cost in cropping and this area just wasn’t worth it.”

Sage grouse isn’t the only species benefiting from the permanent cover.

“Seems like we have pulled the deer in from all over,” Brewer said. “We’ve got elk that have moved in. We just have far more wildlife than we used to.”